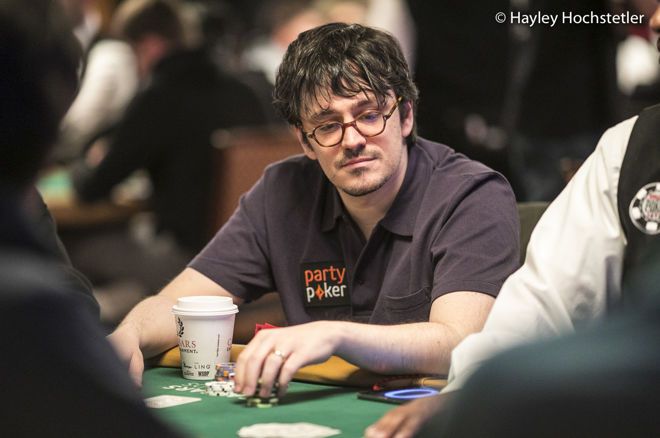 The High Rollers Week on GGPoker continues all this weekend, as two more winners were crowned on Friday night.

PokerNews live reporting were there all the way as Isaac Haxton took down the only Short Deck tournament on the schedule, while there was also a win for “CrazyAce88” in the Bounty 6-Max event.

Haxton bested a final table featuring the likes of Amichai Barer and Stoyan Madanzhiev, but the American stuck around, picking optimal spots as he watched his competitors vanish.

Haxton found himself heads-up with Barer at a large disadvantage but instantly jumped back into contention. He took his momentum and cracked the aces of Barer to take the lead. A lead that he never gave back as he eliminated Barer shortly after, sending the Canadian home in second for a respectable $90,737.

Haxton sits among the ranks as one of the best in the world and it is no surprise to see him as the last man standing her in this event. He adds yet another six-figure cash to the already impressive resume that has him ranked 16th on the all-time money list with just under $28 million in cashes.

Catch up on all the Short Deck Action Here

The Norwegian walks away with over $88,000 in prize money after besting a final table featuring former online world number one Niklas Astedt.