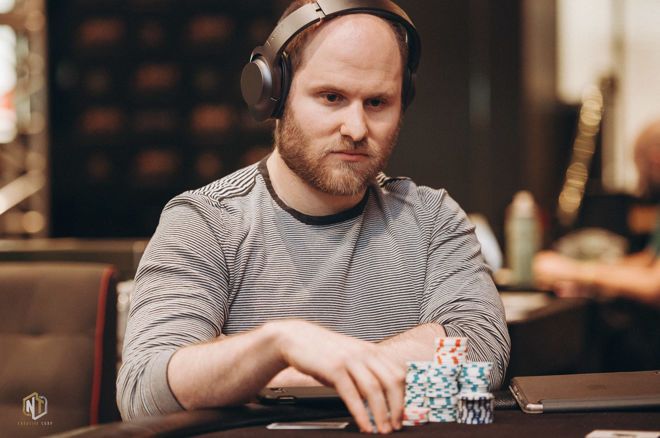 The $22 million guaranteed High Rollers Week over at GGPoker is in full swing with millions in prize money already divided among thousands of players. Last night, it was time for the best of the best to show up in HRW 11: $25,000 NLHE Super High Roller, the biggest tournament on the schedule with $2.5M guaranteed.

That lofty guarantee was easily eclipsed as 114 players signed up for the event, creating a total prize pool of $2,793,000. Dan Bilzerian was among those to sign up for the event but failed to cash, as did the likes of Dario Sammartino, Isaac Haxton, and Dan Smith, with Smith firing no fewer than four bullets into the event to no avail.

Stars like Michael Addamo, Stephen Chidwick, and Joao Vieira all made it into the money, while Rainer Kempe, Ami Barer, and GGPoker’s Fedor Holz went even further and added a final table to their respective resumes.

The lion’s share of the prize pool was ultimately chopped up between Sam Greenwood and Matthias Eibinger, with the former winning the trophy while the latter became the richest after a heads-up deal. Greenwood received $548.769 while Eibinger saw $583.698 added to his account.

Check out blow-by-blow coverage of the Super High Roller

Headlining alongside the Super High Roller was HRW 12: NLHE Deepstack $1,050 which drew 748 poker enthusiasts to create a prize pool of $748,000. 98 players received a share of the three-quarter million prize pool which saw some of the world’s best cash after firing multiple bullets. Both Stephen Chidwick and David Peters made it into the money after five attempts, while Niklas Astedt ended up in 12th place after firing four shells.

The final table featured Dan Smiljkovic and Joseph Cheong but in the end, it was Canada rep “iStayOn5” who topped them all. “iStayOn5” padded his bankroll with a sweet six-figure payday of $127,365 and became the 12th winner of the High Rollers Week.